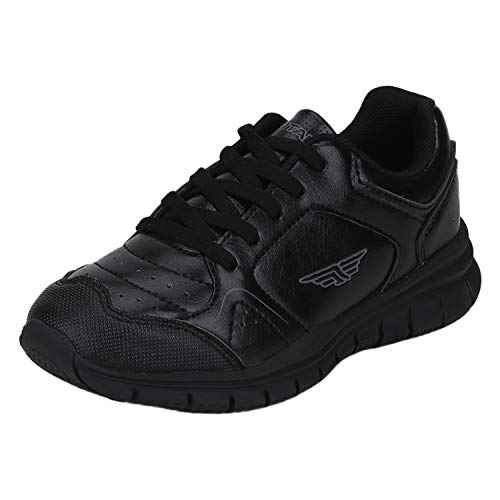 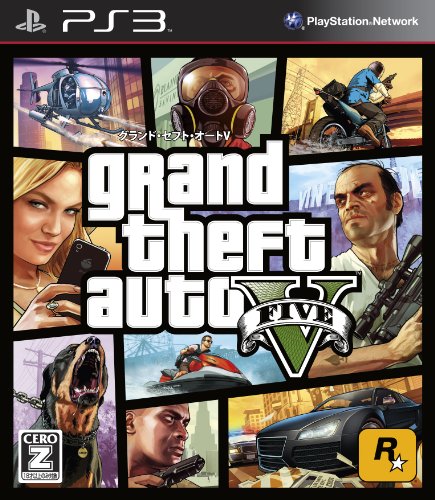 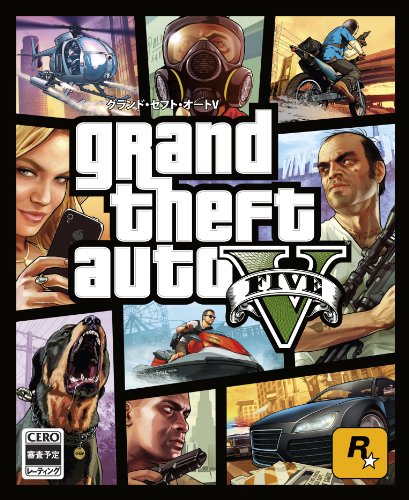 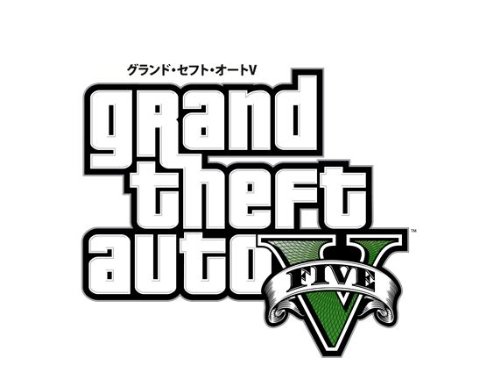 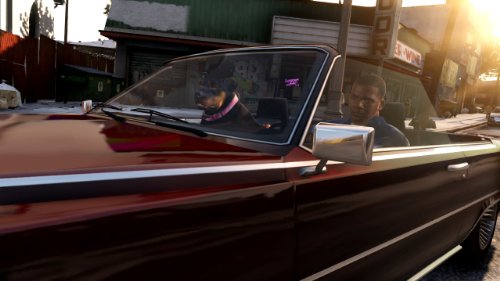 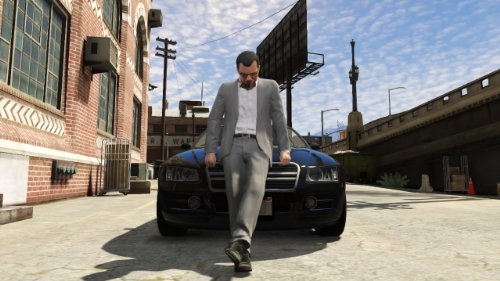 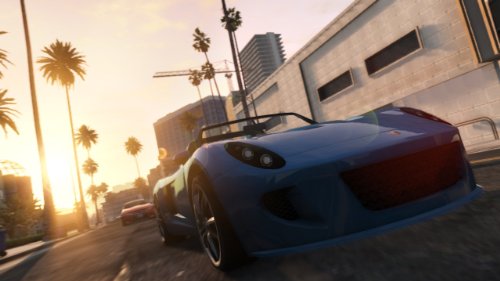 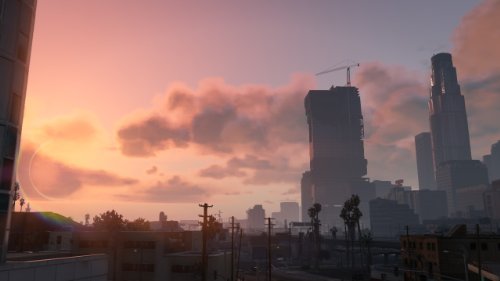 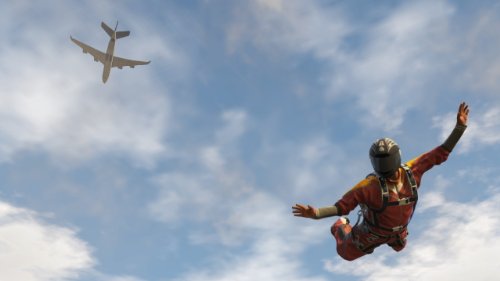 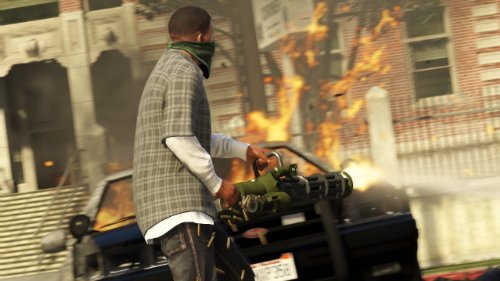 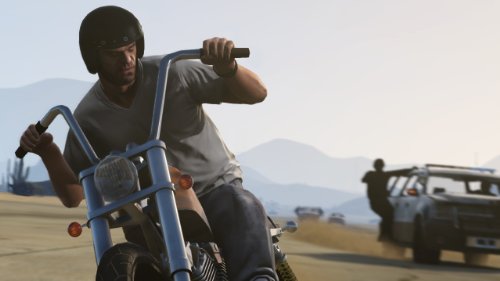 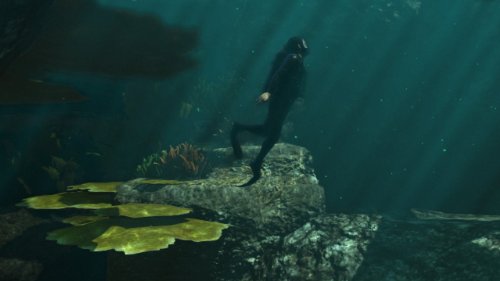 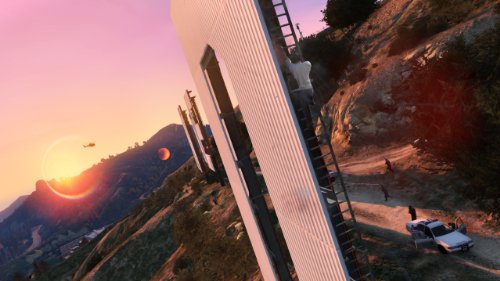 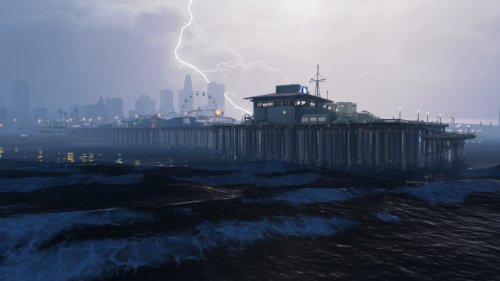 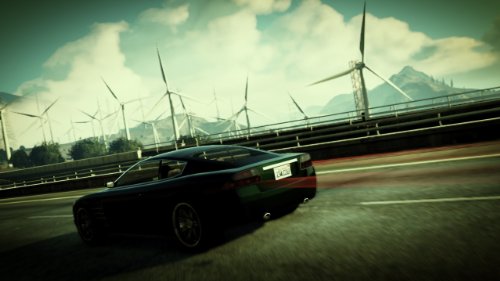 With access to this iconic feature of the Los Santos skyline, players can take control of the most leisurely aircraft in the Los Santos skies in Grand Theft Auto V. Los Santos: a sprawling sun-soaked metropolis full of self-help gurus, starlets and fading celebrities, once the envy of the Western world, now struggling to stay afloat in an era of economic uncertainty and cheap reality TV. Amidst the turmoil, three very different criminals plot their own chances of survival and success: Franklin, a former street gangster, now looking for real opportunities and serious money; Michael, a professional ex-con whose retirement is a lot less rosy than he hoped it would be; and Trevor, a violent maniac driven by the chance of a cheap high and the next big score. Running out of options, the crew risks everything in a series of daring and dangerous heists that could set them up for life. Grand Theft Auto V is the largest and most ambitious game Rockstar Games has yet created, and takes full advantage of every ounce of processing power available in the current generation of consoles. In order to provide the best possible experience for such a massive and detailed world, the game will have installation requirements on the PlayStation 3. Grand Theft Auto V ships on one disc and will install content as soon as you insert the game. The install is roughly 8GB, and players will be able to play as soon as the install is complete

Character Swapping Feature allows you to switch between three customisable characters
Addition to new activities including parachute jumps, scuba diving and jet skiing
Random events have been added and can appear at any stage during the game
More vehicles, businesses and weapons than any other GTA title

The Spirits Talk To Me: True Accounts of Paranormal Investigations

The Spirits Talk To Me: True Accounts of Paranormal Investigations